Already in 2009, Inolares technically equipped the offices of the Berlin think tank for the promotion of interdisciplinary and cross-sectoral thinking along the most important socio-political topics in the Beisheim Center at Potsdamer Platz.

At the end of March 2012, the stiftung neue verantwortung moved into new offices in the same building on Berliner Freiheit – and once again relied on the expertise of Inolares for the design and implementation planning for the electrical, I&C, lighting, network, fire alarm and security technology.

The special feature in the new premises – in line with the self-image of the Berlin think tank: approx. 5 m2 large thinking cells made of glass, which can be used at any time for creative retreat for undisturbed thought processes. 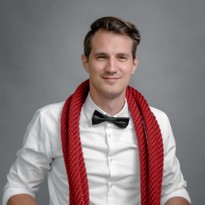